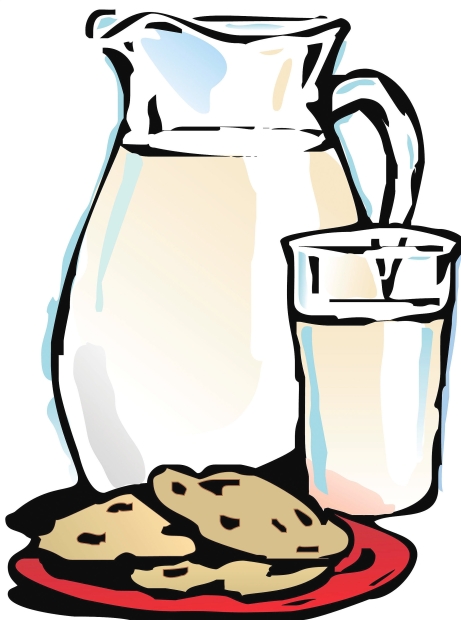 Dairy farmer Michael Schmidt has been campaigning to legalize the sale of raw (unpasteurized) milk for 17 years. In 2010, he was acquitted on 19 charges by a justice of the peace who ruled that “cow-sharing” was a legitimate way to provide raw milk to informed consumers who don’t live on farms.

When you had breakfast this morning, did you pour milk on your cereal or in your tea? Did you give your child a glass of milk? According to a recent decision of the Ontario Court of Justice, you had no right to do that.

Dairy farmer Michael Schmidt has been campaigning to legalize the sale of raw (unpasteurized) milk for 17 years. In 2010, he was acquitted on 19 charges by a justice of the peace who ruled that “cow-sharing” was a legitimate way to provide raw milk to informed consumers who don’t live on farms.

On Sept. 28, a judge reversed portions of that decision and found Schmidt guilty on 13 charges.

But the judge ventured beyond the subject of raw milk, saying: “The entitlement to consume milk, raw or otherwise, is not a Charter protected right.”

The implications are far-reaching. If the judge is right about this, future courts could similarly declare that you have no right to eat meat, poultry, seafood, fruit, vegetables, or grains, even if government-approved — in short, you may have no right to eat anything at all.

Coincidentally, a court in Wisconsin ruled earlier in September that people in that state likewise “do not have a fundamental right to … produce and consume the foods of their choice.”

In one very technical sense, the courts’ statements are accurate: there is no specific reference to milk, or indeed any food, in the Canadian Charter of Rights and Freedoms or the U.S. Bill of Rights. But both documents are equally silent about any right to get out of bed in the morning, to stretch, to brush your teeth, to use the bathroom, to put on clothes. If constitutions had to enumerate every single thing that North Americans normally consider themselves free to do, they would be a zillion pages long.

Instead, the people who drafted these constitutional documents used a simple shortcut to eliminate the zillion pages. They said that people had the right to liberty.

The Charter was, after all, designed to rein in government, not to rein in individuals. It did not purport to grant us our rights or freedoms; rather, it recognized that those freedoms already existed. It guarantees in its very first section that the state may not infringe our freedoms except by “such reasonable limits prescribed by law as can be demonstrably justified in a free and democratic society.”

In keeping with western democratic tradition, the Charter recognized that our lives belong to ourselves, not to the state.

John Stuart Mill, for instance, wrote in On Liberty in 1859, “The only purpose for which power can be rightfully exercised over any member of a civilized community, against his will, is to prevent harm to others. His own good, either physical or moral, is not sufficient warrant … Over himself, over his own body and mind, the individual is sovereign.”

Mill would therefore have said that individuals should be free to ride bicycles without wearing helmets, to skydive, to refuse blood transfusions, or to drink milk — pasteurized or raw — no matter how foolhardy others might consider those actions.

In 1985, Justice Bertha Wilson of the Supreme Court of Canada fleetingly got it right, saying: “Indeed, all regulatory offences impose some restriction on liberty broadly construed.” But she instantly retreated from the idea, saying that it would “trivialize the Charter” to consider all laws to be violations of liberty, even if the state could ultimately demonstrate why certain laws were justified.

So she and fellow judges proceeded to eviscerate the word “liberty,” defining it ever more narrowly, disregarding the fact that dictionaries invariable define liberty to include an absence of constraints and a power of choice. Eventually only “decisions of fundamental personal importance” fell within Canadian constitutional liberty. Decisions about “lifestyle choices” were deemed not sufficiently important. Some judges expressed the fear that society might become “ungovernable” if such matters were considered to fall within liberty, ignoring the fact that it remained within the court’s power to approve laws when government had made out a persuasive case for restricting liberty.

The result has been to stand the Charter on its head, to give the state carte blanche to regulate us in every conceivable way, right down to telling us that we have no right to drink milk — even government-approved milk.

Totalitarianism is the name for a political regime in which virtually all aspects of citizens’ lives are subject to state control.

Our courts have aided and abetted our legislatures as they squander our heritage. It is liberty that they have trivialized.

Karen Selick is the litigation director for the Canadian Constitution Foundation and the lawyer for Michael Schmidt.

Via The Vancouver Sun